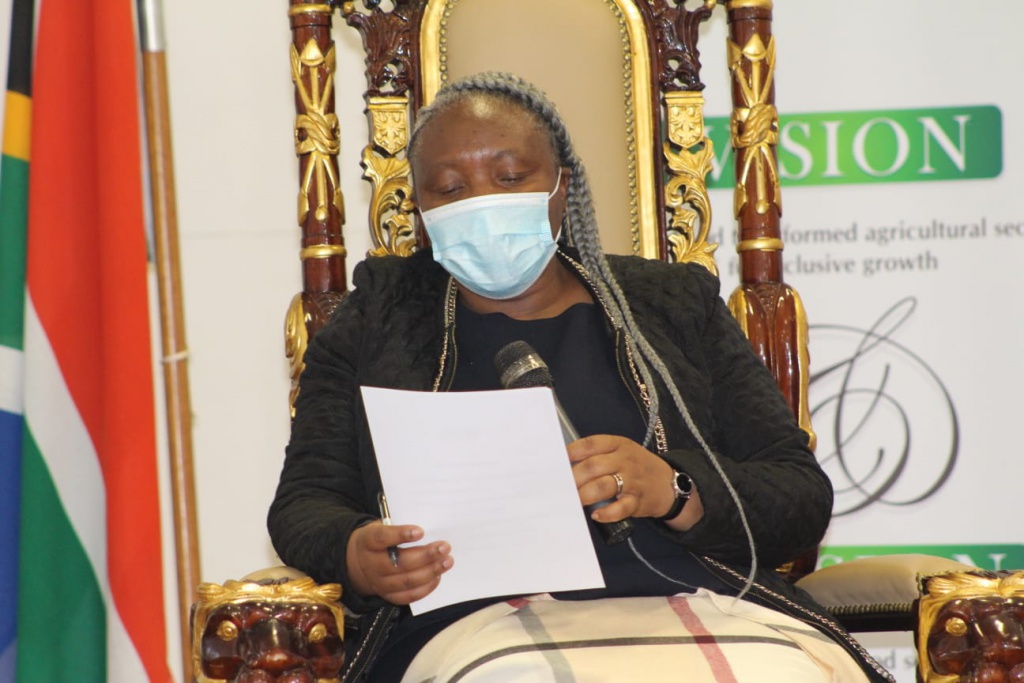 Mahikeng- The North West Department of Agriculture and Rural Development (NWDARD) has acknowledged that there is a need for a multifaceted/ multidisciplinary approach towards further inputs into the cannabis masterplan. This relates to the fact that all role players and action holders should work together in the form of integration and coordination in order to advance the plan. The NWDARD hosted a webinar on Tuesday, 28 September 2021 targeting critical stakeholders. The Webinar was an open discussion with many significant organisations to make a contribution into the masterplan so that all own it and that the final product represents their ultimate vision.
The legalisation and commercialisation of Cannabis Sativa (Cannabis) has been on the forefront of public debate and on top of the agenda of policymakers globally. The conversation, led by the NWDARD follows the Cabinet decision taken in July 2019 that the country needs a national strategy to commercialise cannabis in order to increase economic growth, create jobs and alleviate poverty. The development of Cannabis Masterplan is underpinned by the Re-imagined Industrial Strategy which is operationalised through the application of a master-planning process that seeks to create a shared vision and secure reciprocal action oriented commitments between industry, government and labour for long-term sustainability and growth of the national priority sectors.
The North West MEC for Agriculture and Rural Development, Desbo Mohono has applauded Cannabis interest groups in the Province for consistent appeals for Cannabis commercialization efforts. She said she had received a lot of correspondence from groups which seemed determined to stir conversations around cannabis legalization. “I thank those groups for being consistent. I want to believe that they are really passionate about this plant and see a real value in it. I know many of you have contributed to the draft masterplan but there is a need for us to once more make a collective contribution to the plan that we have at this stage, MEC Mohono remarked.
Tel: +27 (18) 389 5719/5684 Fax: +27(18) 384 4571 E-mail:Esetlhako@nwpg.gov.za
CHIEF DIRECTORATE: CORPORATE SERVICES DIRECTORATE: COMMUNICATION SERVICES
AgriCentre Building Cnr. Dr. James Morokaand Stadium Rd Private Bag X2039, Mmabatho 2735

It has been indicated that South Africa could be making around R28 billion in informal trading of cannabis. MEC said the acceleration of efforts towards inputs into the masterplan could see the income benefitting communities. “There needs to be a way to have direct benefit for our people. This determination includes having more permit holders in the province,” MEC Mohono emphasized. Currently there are only two Cannabis permit holders in the province. One of them is young Akofa Naphtaly, a female smallholder farmer based in Mahikeng. Naphtaly holds a permit for research and development. This means that she is allowed to plant hemp in open field and tunnels and can farm across the value chain. Naphtaly has appreciated the platform the NWDARD has created for engagement. She believed it was key for the department to start the process by communicating with interested parties as it was one of the key pillars of the Cannabis masterplan.

The African Farmers Association of South Africa, Deputy Chairperson of Kenneth Kaunda, Buti Malinga also expressed his appreciation that government has called stakeholders around the table for the first time in North West to map way forward for what he refers to as “an economic game changer” for farmers. He said it was his organization’s responsibility to champion opportunities awareness and Cannabis is one of the products that have sparked interest in many farmers. He has committed his organization to working with government and ensuring that members indeed benefit from the process.
The Webinar was addressed by organizations critical to the process of cannabis implementation process and those include the Agricultural Research Council(ARC) which reflected on the Research and Technology to support primary production; the Department of Agriculture, Land Reform and Rural Development (DARRLD) on the regulatory Framework for Hemp licensing; the Council for Scientific Research and Industrial Research (CSIR) on research and Technology to support processing manufacturing and product development for cannabis and the South African Health Products Regulatory Authority on regulatory framework on medical cannabis licensing.

The Head of NWDARD, Mr Thupi Mokhatla has committed the department to amplify awareness campaign around Cannabis Masterplan implementation process as well as to support existing SMME’s to develop amongst others. Further dialogue will be held with other stakeholders including government departments, Traditional leaders and healers, State owned entities, all interest groups and individuals in order to advance this effort.

Captions IMG-20210930-WA0024 – MEC Mohono addressing delegates at the webinar hosted by the North West Department of Agriculture and Rural Development. The webinar accommodated both on virtual and physical attendance. IMG-20210930-WA0022 – Some of the interest groups and individuals were keen to be of the initial stages of engagements on Cannabis Master plan. IMG-20210930-WA0030 – MEC Mohono together with Head of Department, Mr Thupi Mokhatla as well as senior management, led the discussion around the Cannabis master plan implementation process. 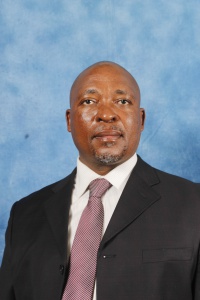 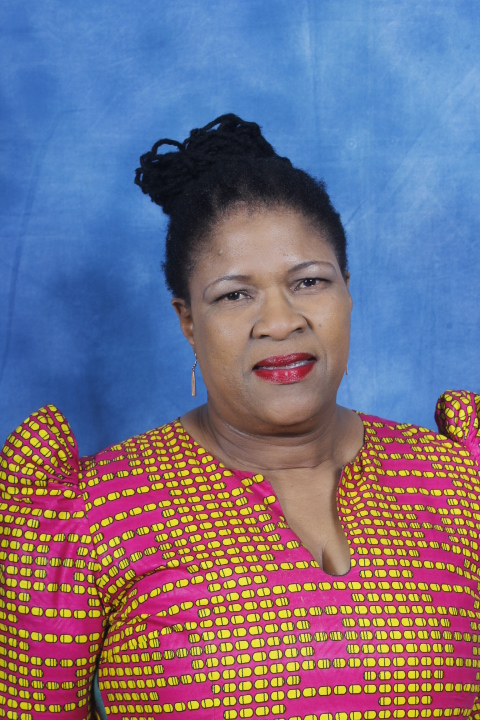 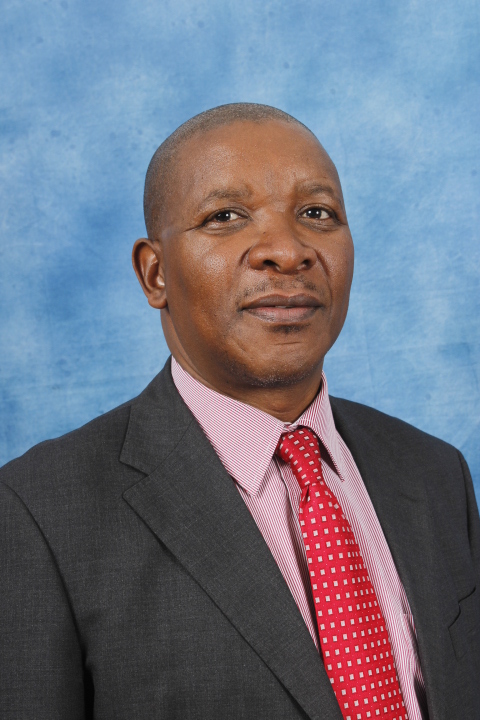